Dr. Juliet Thorner School first opened its doors in 1990. It is a creative and performing arts magnet school, and in 2000, was recognized by the State of California as a distinguished school. The school is named after Dr. Juliet Thorner, a pediatrician in Bakersfield from 1939-1975. Along with caring for children through her medical practice, she also contributed in many ways to local schools by providing health and wellness education to children and parents. Thorner School strives for academic excellence through its various learning and fine arts programs. 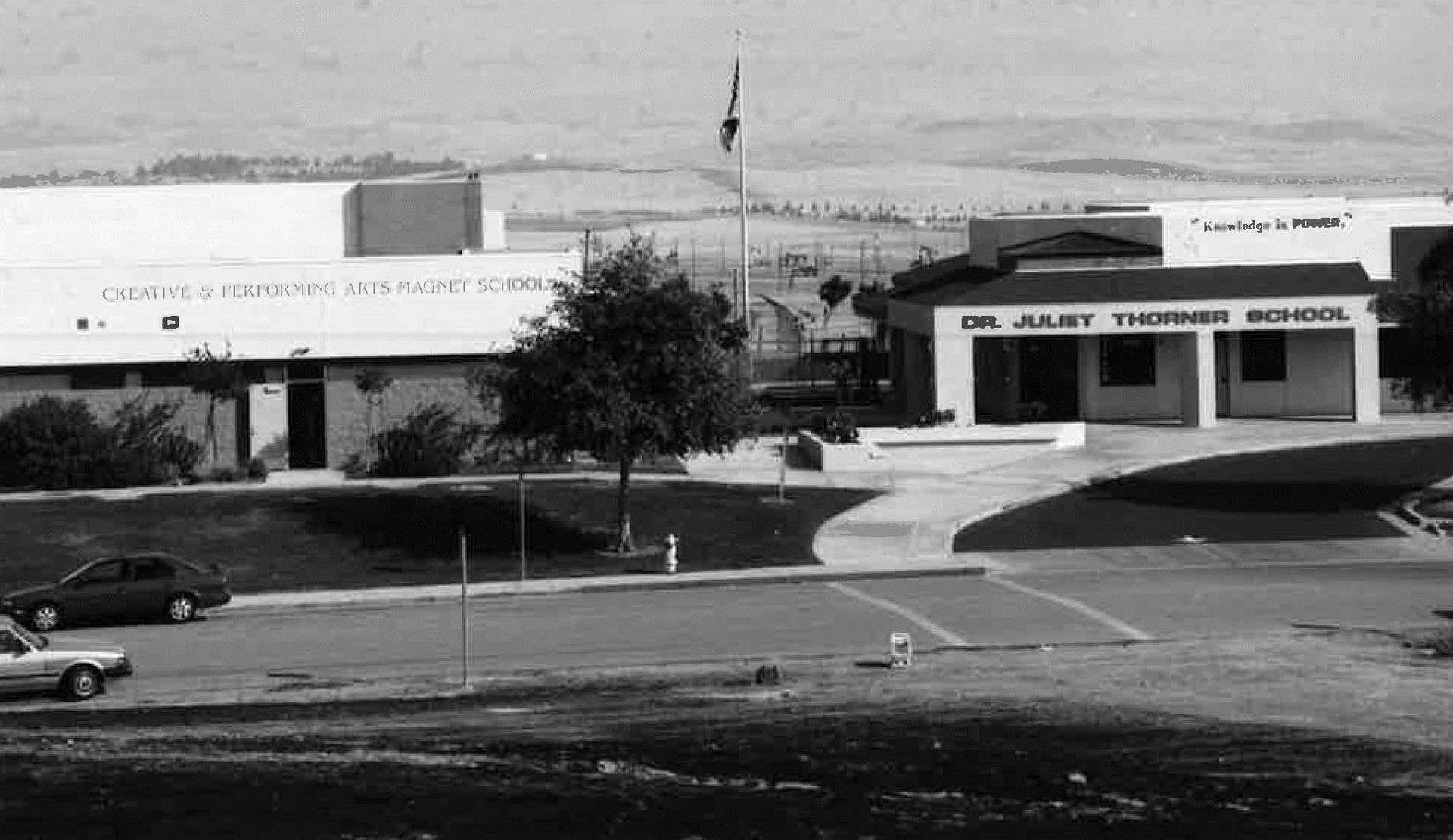 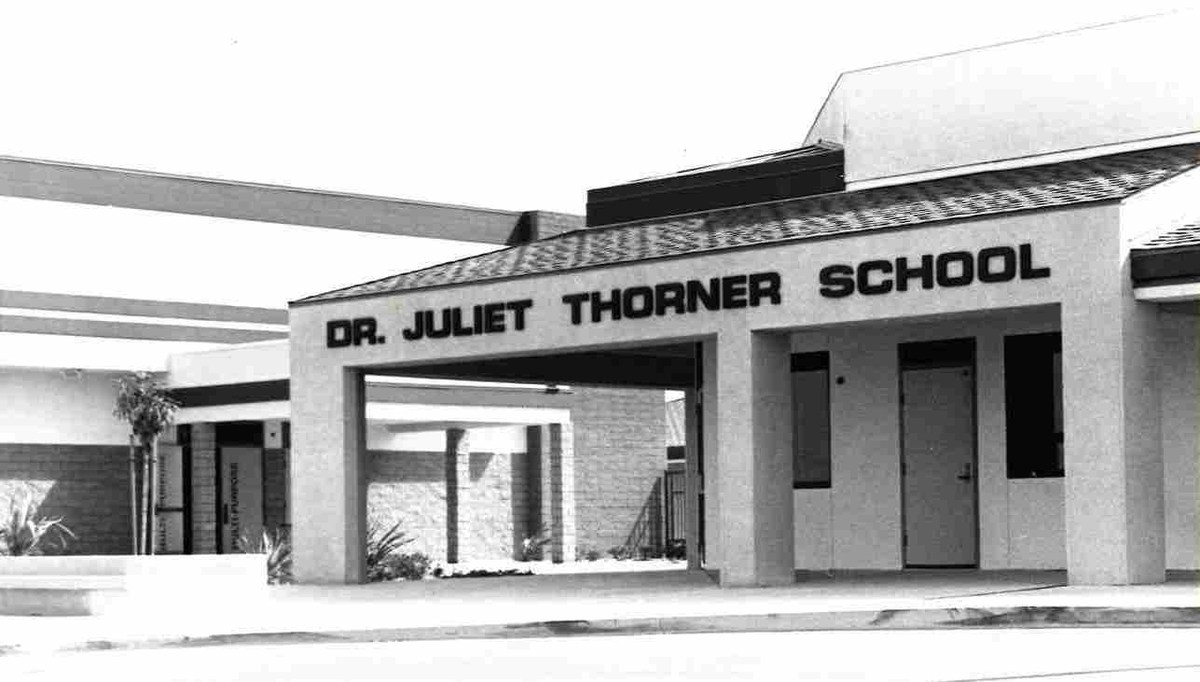 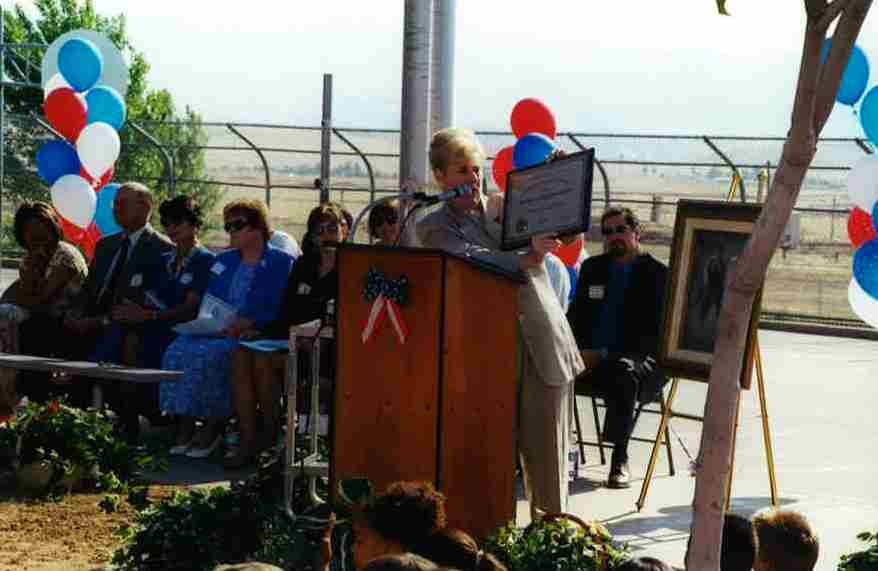 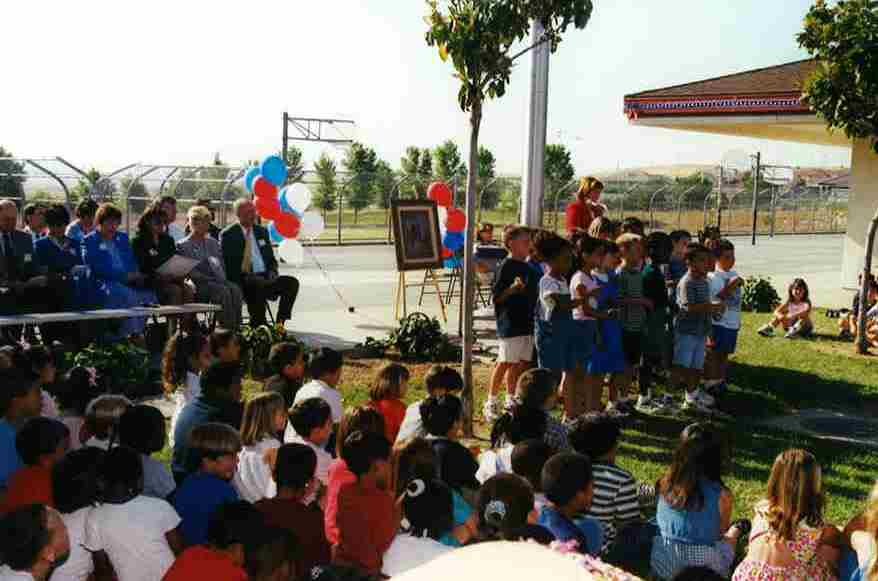 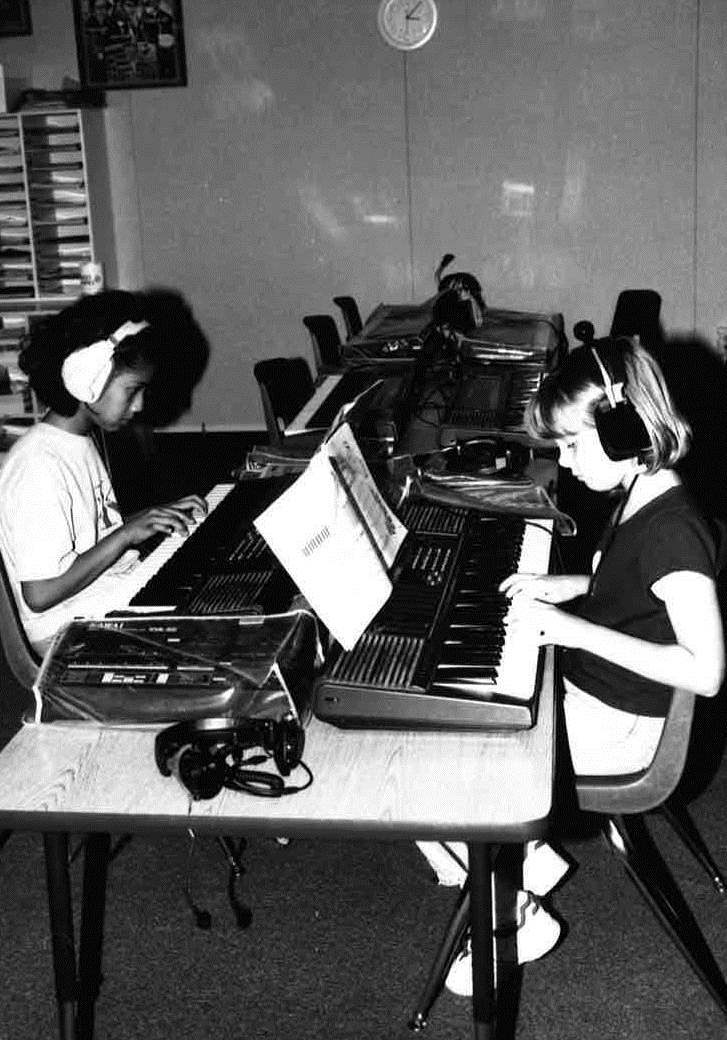 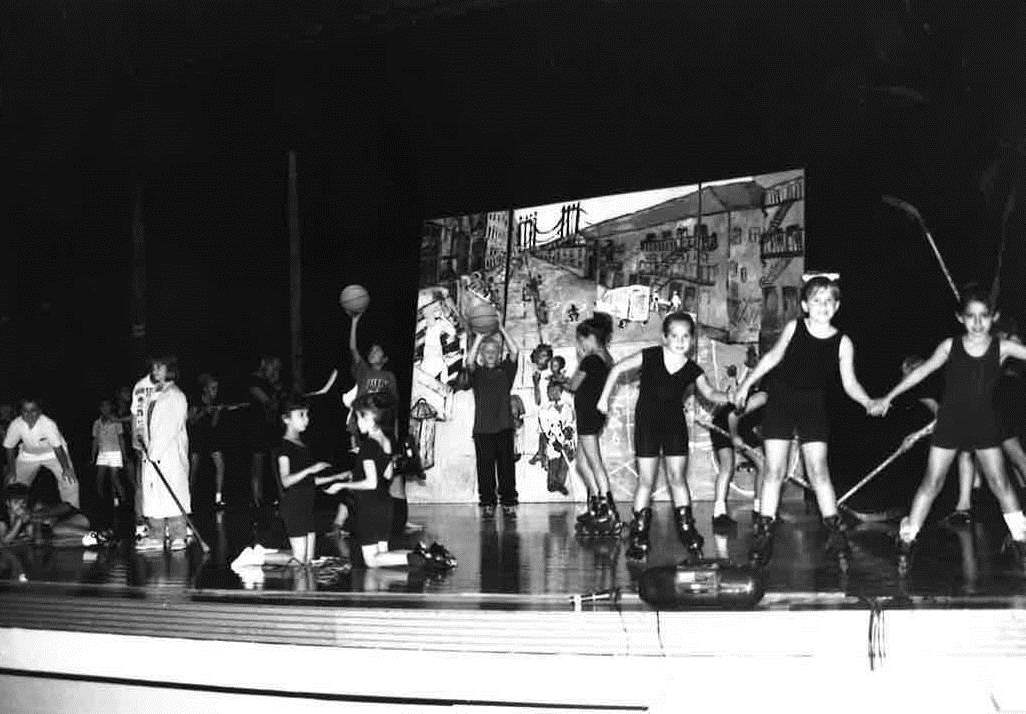